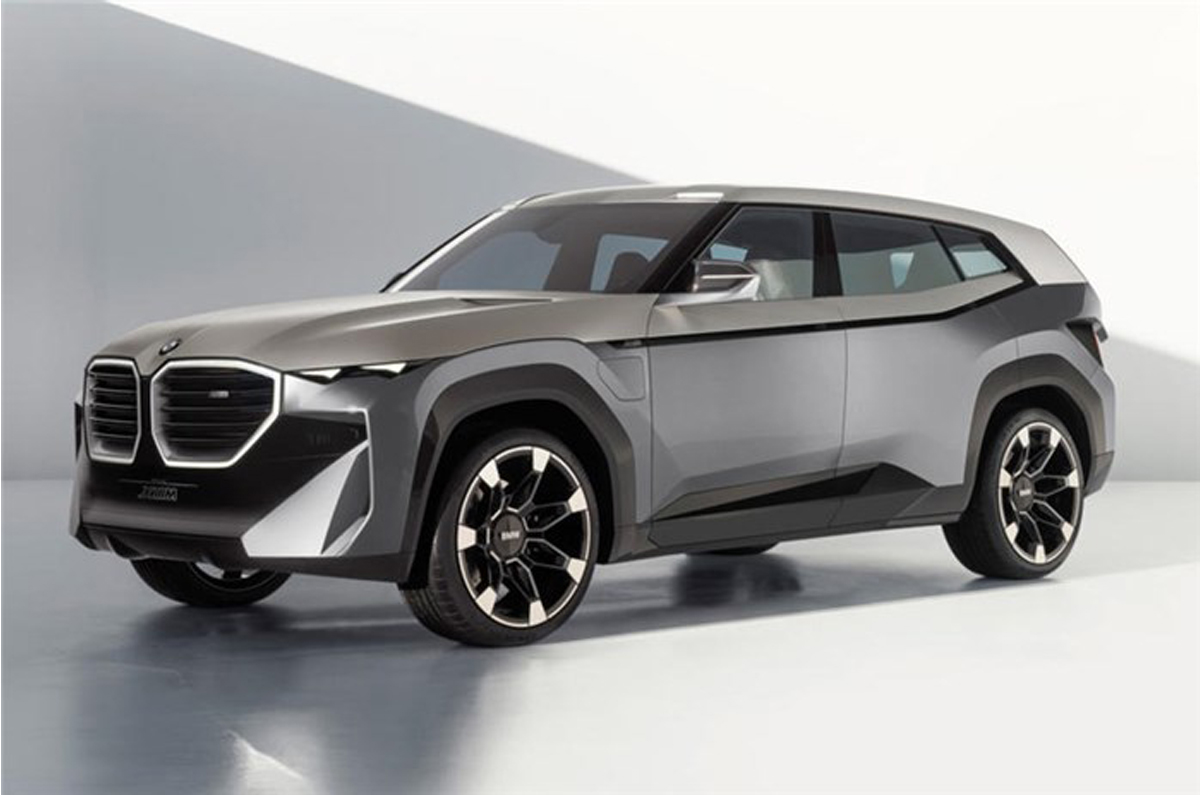 The BMW XM SUV will be the M performance division’s first electrified model.

BMW will take the wraps off the latest-gen M2, the performance division’s last pure internal combustion model. BMW’s M division, like its rivals Mercedes-AMG and Audi’s RS, is moving towards electrification and will also unveil the XM SUV soon – the first BMW M model to have an electrified powertrain.

Next-gen BMW M2: what to expect

In an interview with Bimmer Today, the returning BMW M boss Frank van Meel confirmed that the M2 will be the final M vehicle without any form of electrification. “The BMW M2 with in-line six-cylinder and rear-wheel drive will definitely be a puristic driving machine,” van Meel said. “We will see increasing electrification in other vehicles, of course, in different forms, starting with the 48-volt electrical system and plug-in hybrids to fully electric drives. Seen in this way, the M2 will be the last M with a pure combustion engine drive and also without electrification scope such as a 48-volt on-board network.”

The new BMW M2 is due for a global debut sometime this year with production expected to take place in Mexico. The new M2 (G87) will, like its predecessor, share underpinnings and some interior and exterior bits with the standard 2-series coupe, but will have a lot of unique body panels and upgraded, lightweight materials inside out. More details on the new M2 are expected to trickle in in the coming months.

On the other hand, BMW will take the wraps off the M3 Touring later this month at the Goodwood Festival of Speed on June 23. Read more on that here. 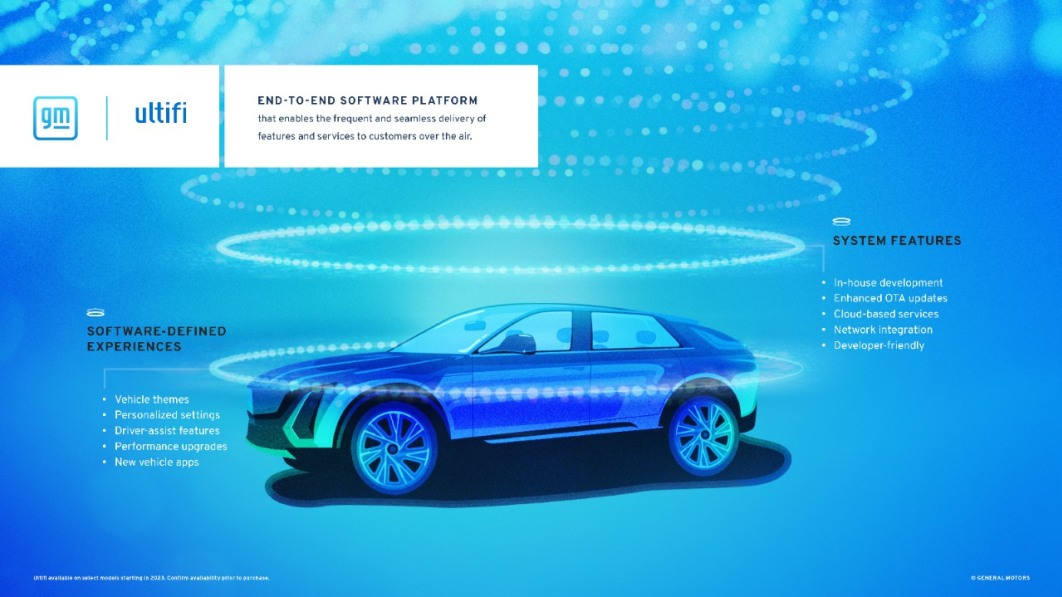 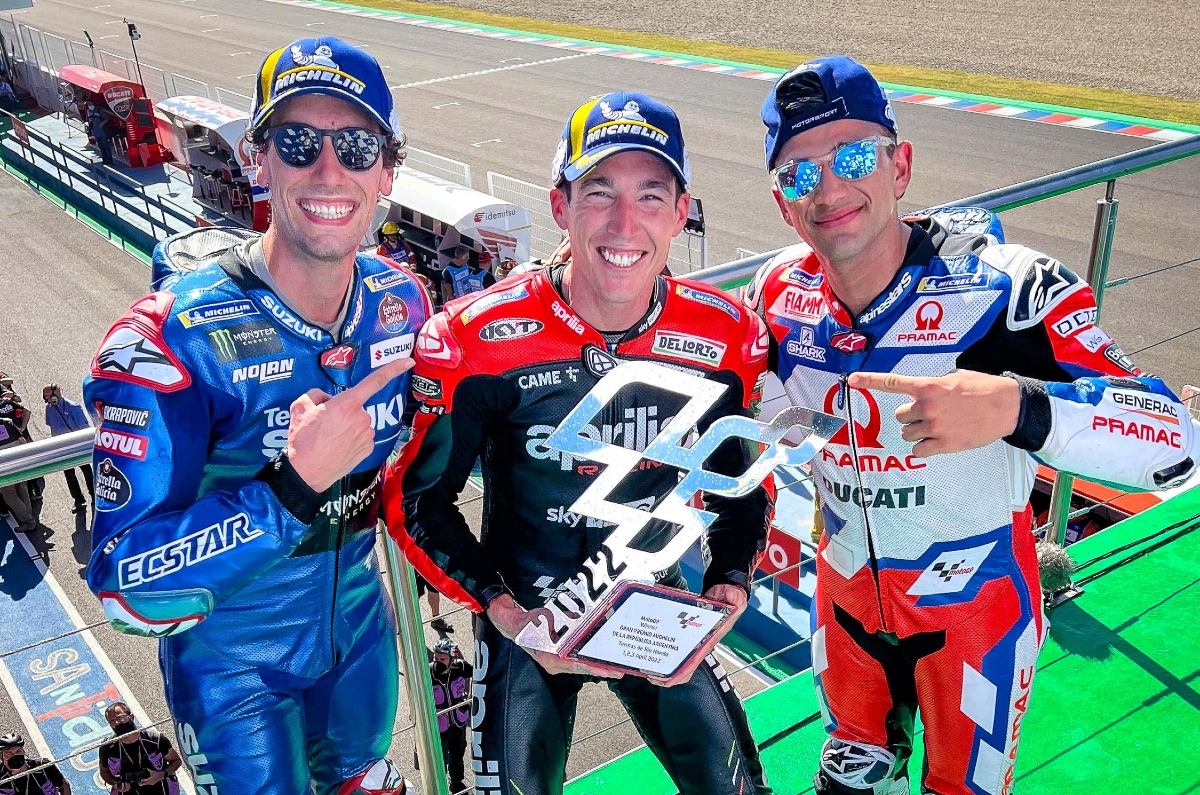 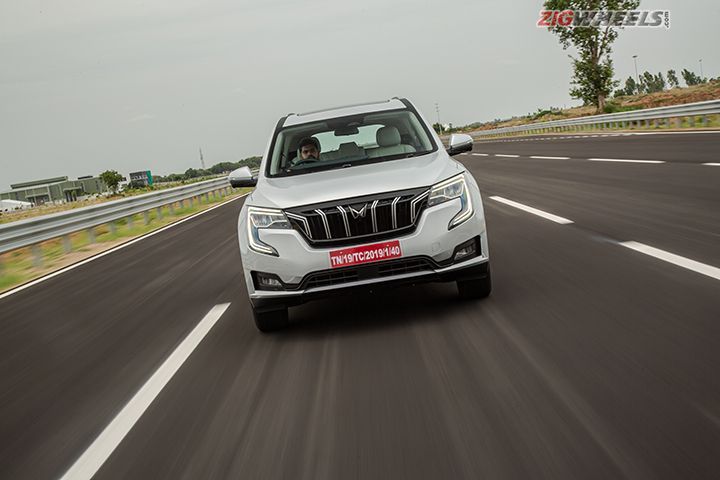 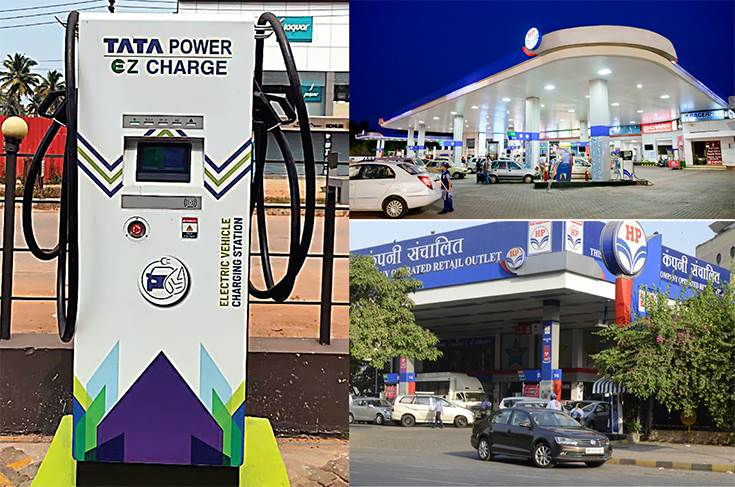