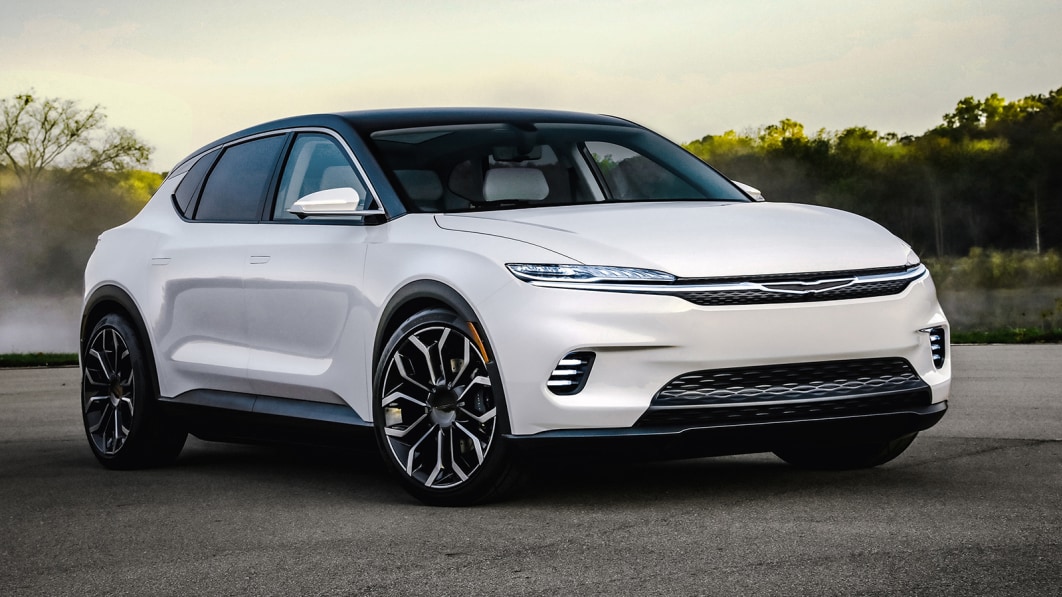 For a couple of years now, Chrysler has been teasing an electric concept with the name of Airflow, and now the company has finally revealed a seemingly close-to-production version. Simply called the Chrysler Airflow Concept, it seems to be a preview of what might be the brand’s first all-electric car, due by 2025.

Compared to a number of recent electric cars, the Airflow looks rather conservative, but not unattractive. The nose very modest grilles, with the upper one bearing an illuminated Chrysler wing badge. There’s hardly a sharp crease on the rounded, organic body. The wheel arches are emphasized with taller, wider metal over the fenders. The roof has a trendy contrasting paint, and the rear has a wide and thin taillight bar.

Inside, the Airflow has a similarly soft and rounded aesthetic. Light leather is found on the doors, dash and seats. Most of the dash consists of screens, too. There’s a center screen for driver infotainment, with instrument screen and screens for climate control on either side. The rear seats get screens, too. But they all look feasible, especially considering the raft of displays in the Jeep Grand Wagoneer. Among some of the high-tech features are the ability for each passenger to customize their screens, and information can be sent to other passengers’ screens at will. Each passenger position has a camera for video calling, too.

Chrysler was light on mechanical details. All the company said was that it features two 201-horsepower electric motors, one at the front, the other at the rear for all-wheel drive. Exact battery capacity wasn’t given, but Chrysler says range should be between 350 and 400 miles. Additionally, the car supposedly features SAE Level 3 semi-autonomous driver assist under the name STLA AutoDrive.

Chrysler hasn’t explicitly said the Airflow is coming to production, but this concept looks like it’s almost ready for market. The brand also said that its first EV is coming before 2025, a step towards going fully electric by 2028. 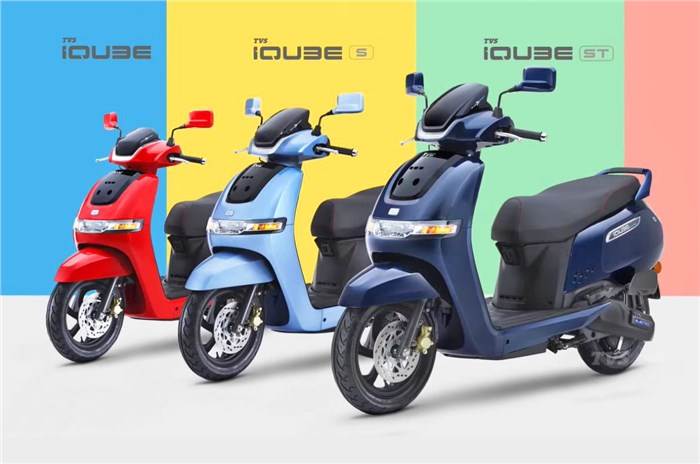 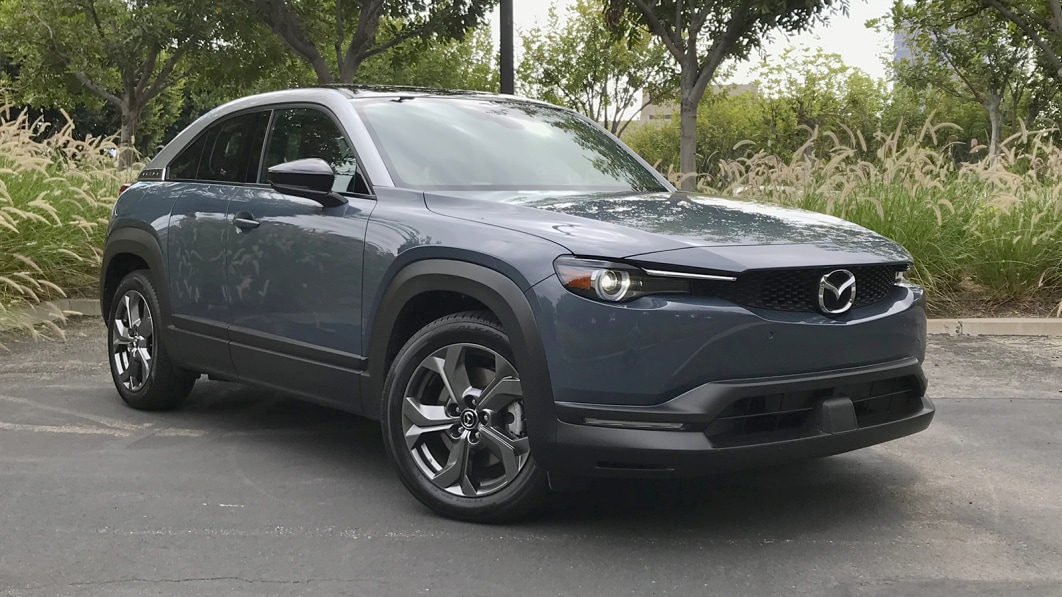