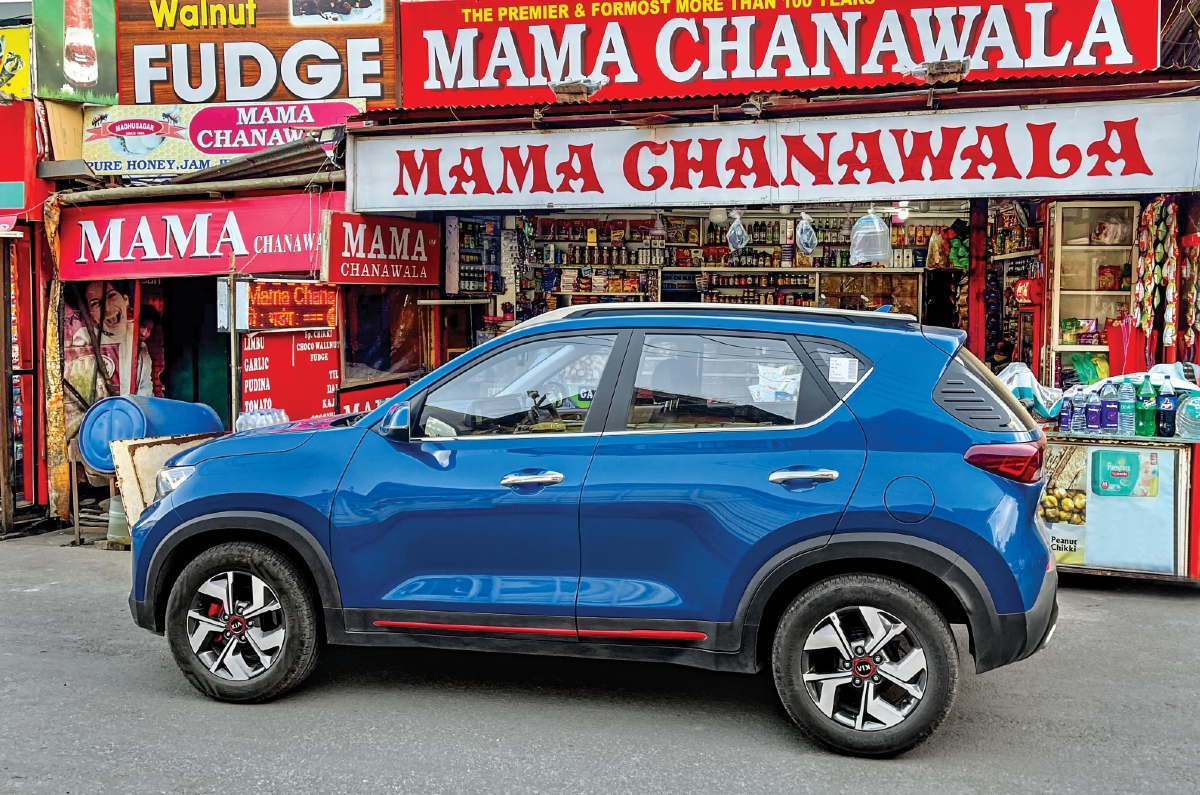 The case for diesel may be weakening, as the price difference with petrol has narrowed significantly. But after living with our long-term Sonet GTX Plus Diesel automatic, the case for diesel hasn’t been stronger. Well, for me at least. It’s true, I’m a bit of a diesel head but so would you be if you drove the diesel Sonet for any length of time. Kia has taken full advantage of the tax benefits given to sub-four-metre cars with diesel engines smaller than 1.5 litres. By taking the 115hp, 1.5 litre engine from the bigger Seltos and plonking it as is under the Sonet’s muscular bonnet, along with the 6-speed auto, Kia has brought midsize performance to the compact SUV segment. The interior quality too feels like it’s from a segment above and after living with this car for the past couple of months, stepping into any other compact SUV feels, well, a step down.

Taking a long-termer to Mahabaleshwar has become a ritual the Sonet wasn’t spared from. The 550km round trip is a mix of the fast expressway, dual carriageway, single-lane roads, twisty ghats and Mahabaleshwar’s potholed back roads – an acid test for any car. 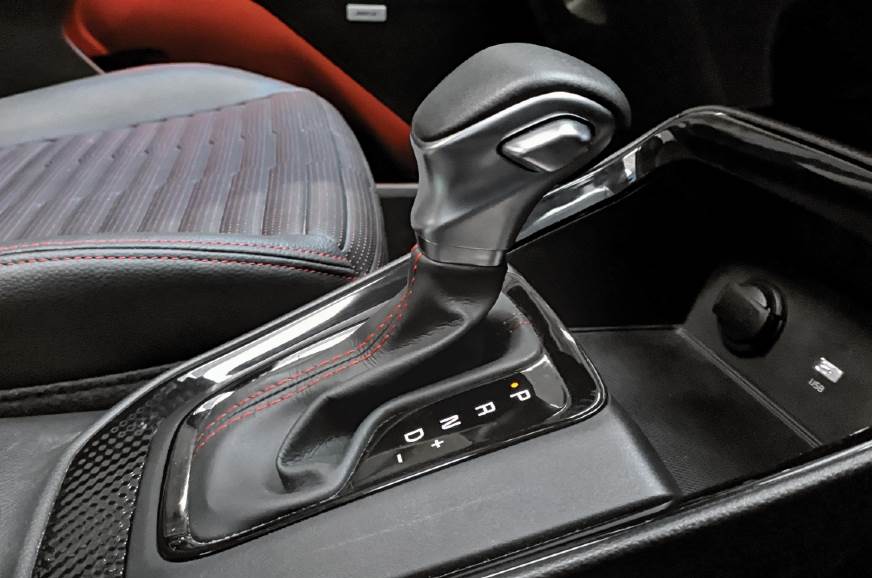 It’s routine to leave for Mahabaleshwar at around 4pm from our Byculla office to beat the rush hour, but on this occasion, I got delayed till 5.30pm, which thrust me into the thick of evening traffic. Caught in a bumper-to-bumper crawl I was cursing myself for not winding up work earlier for a speedier exit from the city, but what this ordeal did highlight was the perfect unison in which the 1.5 diesel and 6-speed torque converter interact with each other. Slight taps on throttle are met with a smart response and the gearbox feels neither hesitant nor jerky. When the road finally opens up on the Eastern Freeway, I start to enjoy the surplus of torque the diesel Sonet offers. Overtaking is utterly effortless; the gearbox smoothens out the power delivery, which is nice and seamless, and this affable trait is further highlighted on the Mumbai-Pune Expressway. The Sonet is a very happy cruiser. The tall gearing and torque don’t stress the engine and whenever you want a sudden change of pace, there’s a nice juicy bundle of torque to dig into. This torque converter is quick to kickdown, and I never felt the need to shift out of ‘D’. It’s only on the twisty ghat up from Wai that I knocked the chunky lever into manual mode to make most of the 1.5 diesel’s rev band. 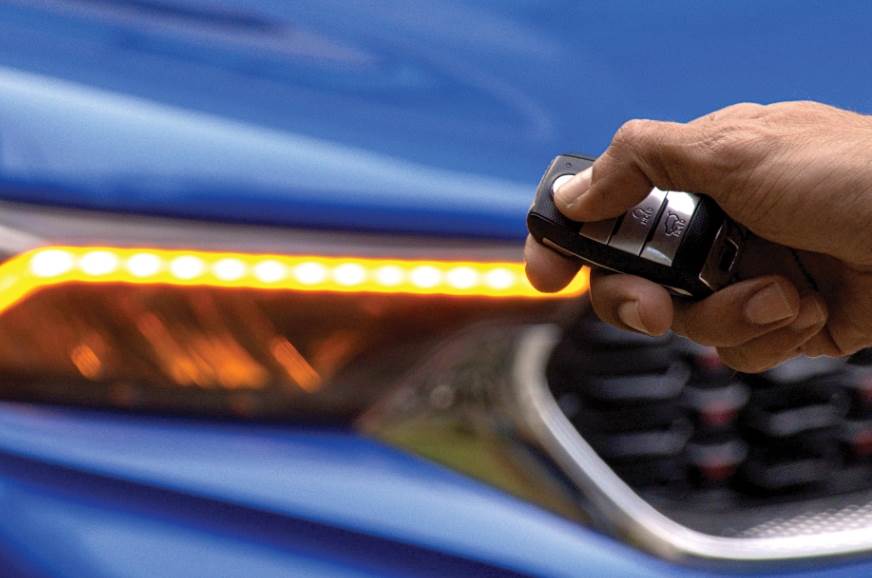 RAISING THE ALARM: Lock-unlock alarm too loud, can thankfully be disengaged.

On the twisties, the Sonet doesn’t steer with the same verve as the Ecosport and neither does it thump through potholes as contemptuously as a Nexon, and the rather benign dynamics don’t exactly spark the enthusiast in you. For what it is, which is a brilliantly equipped and well-crafted compact SUV, it shines out. Literally so on the last bit of the drive, which was at night. The full-LED headlights cast a nice broad beam but the soothing ambient lighting, high-definition digital instrument cluster and touchscreen make the cabin feel even more premium. 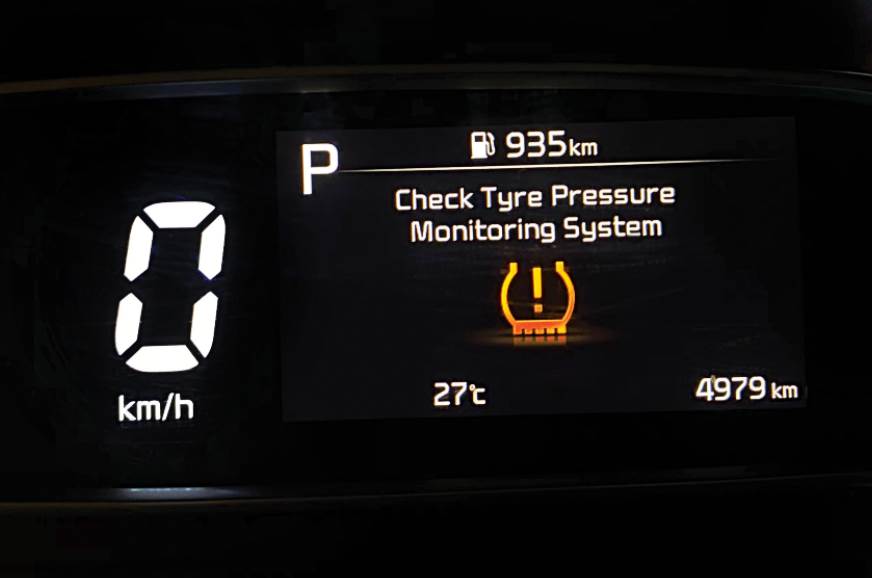 Niggles? The lock-unlock alarm that activates the horn is annoyingly loud but thankfully it can be disabled by simultaneously pressing the lock and unlock buttons on the fob for three seconds. A bigger irritant for which there was no easy fix was a faulty TPMS warning light, which couldn’t be reset even after setting the tyre pressures correctly. It was a faulty sensor that the workshop took over a month to replace. 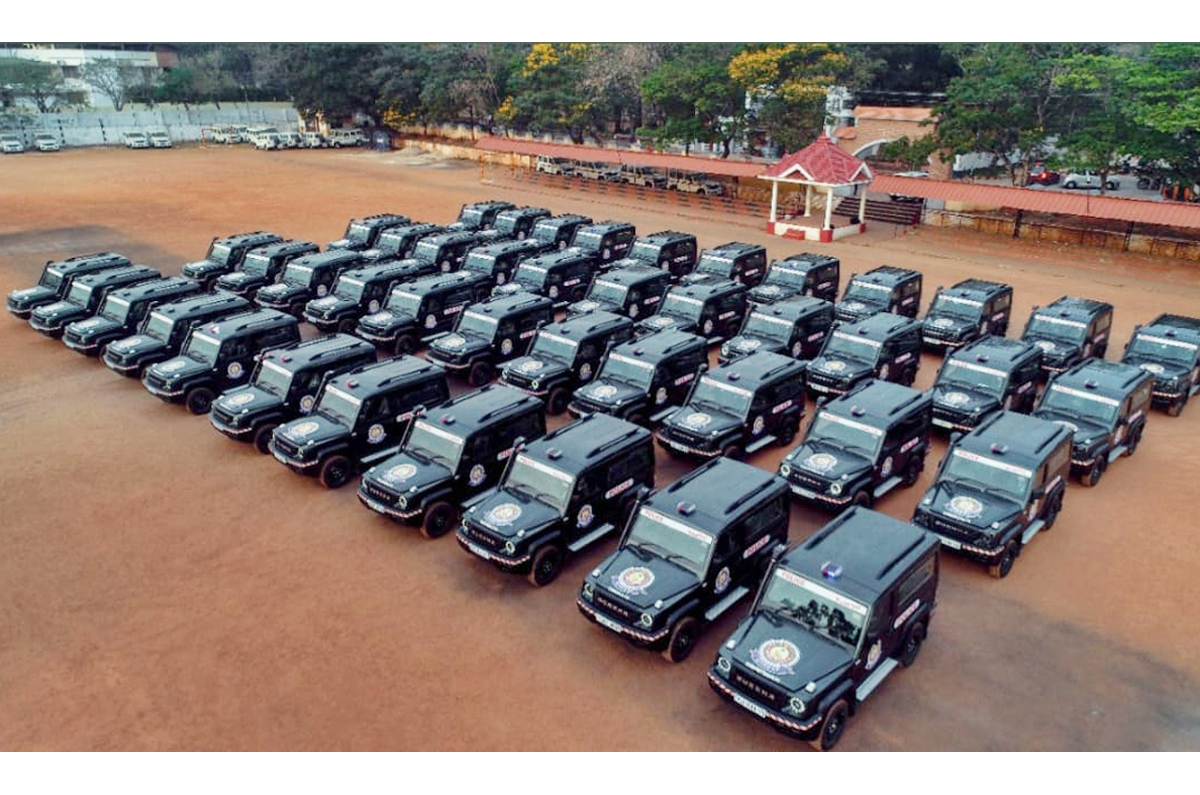 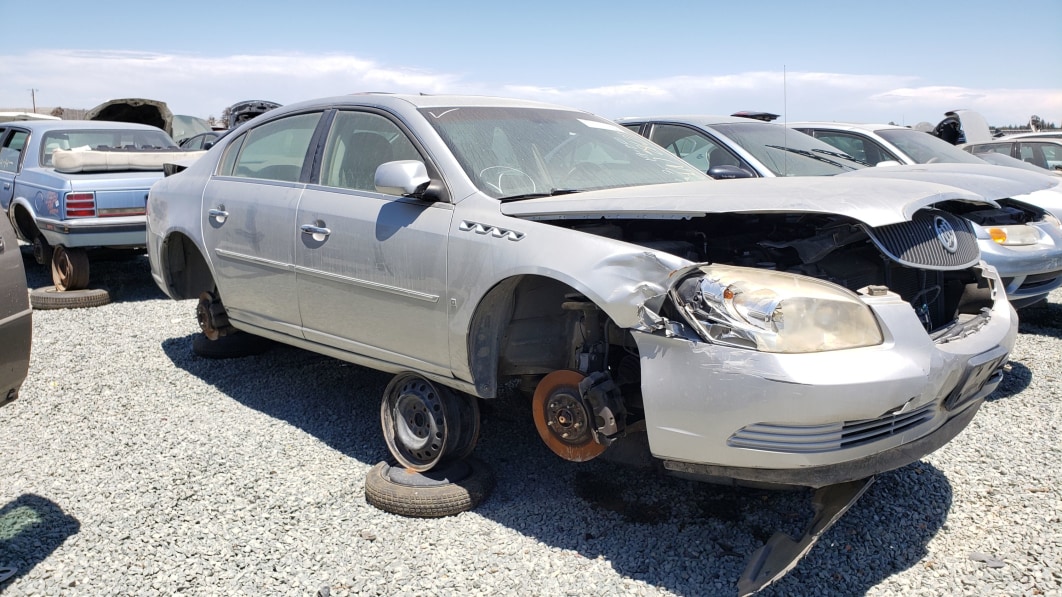 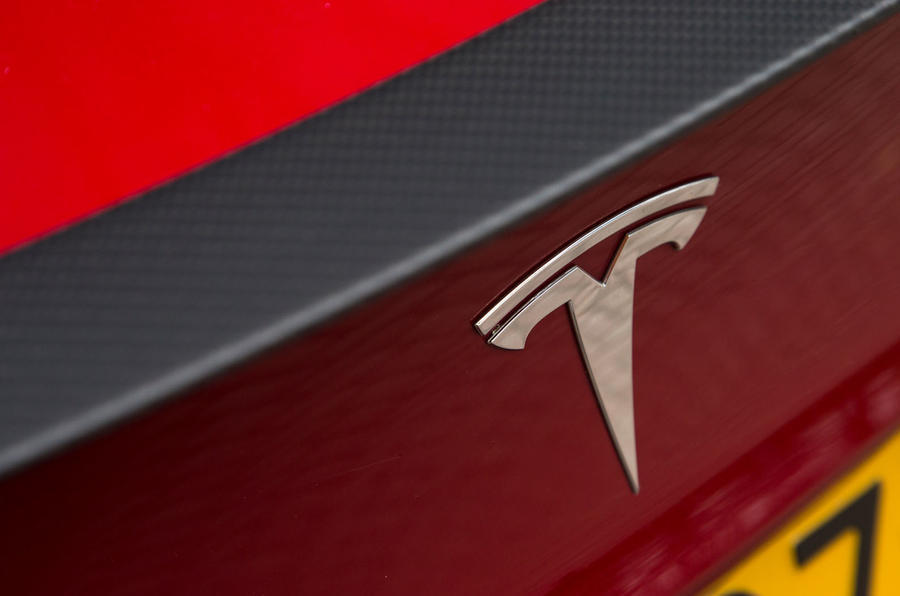 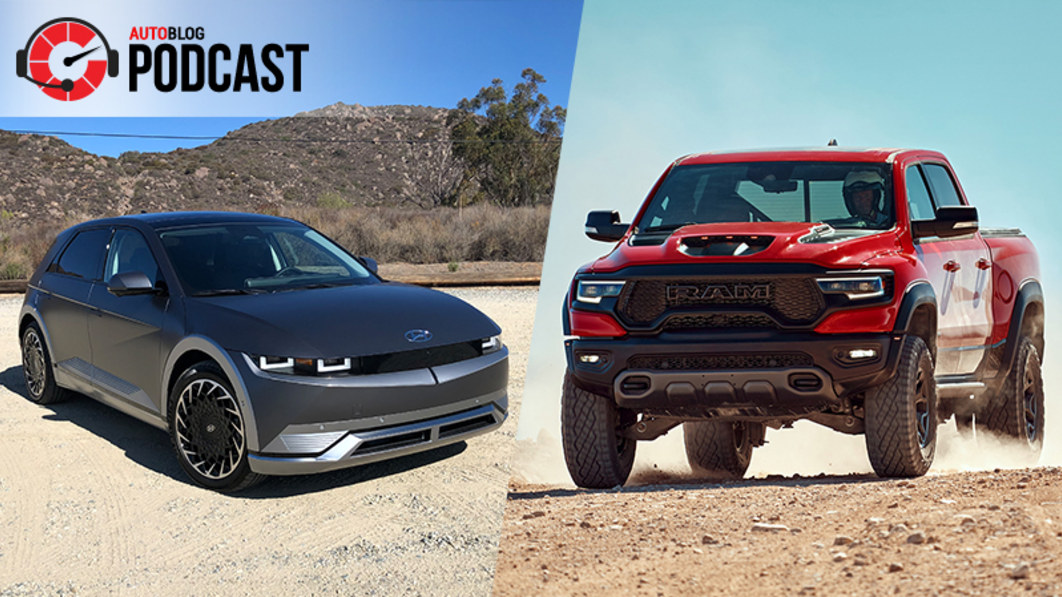