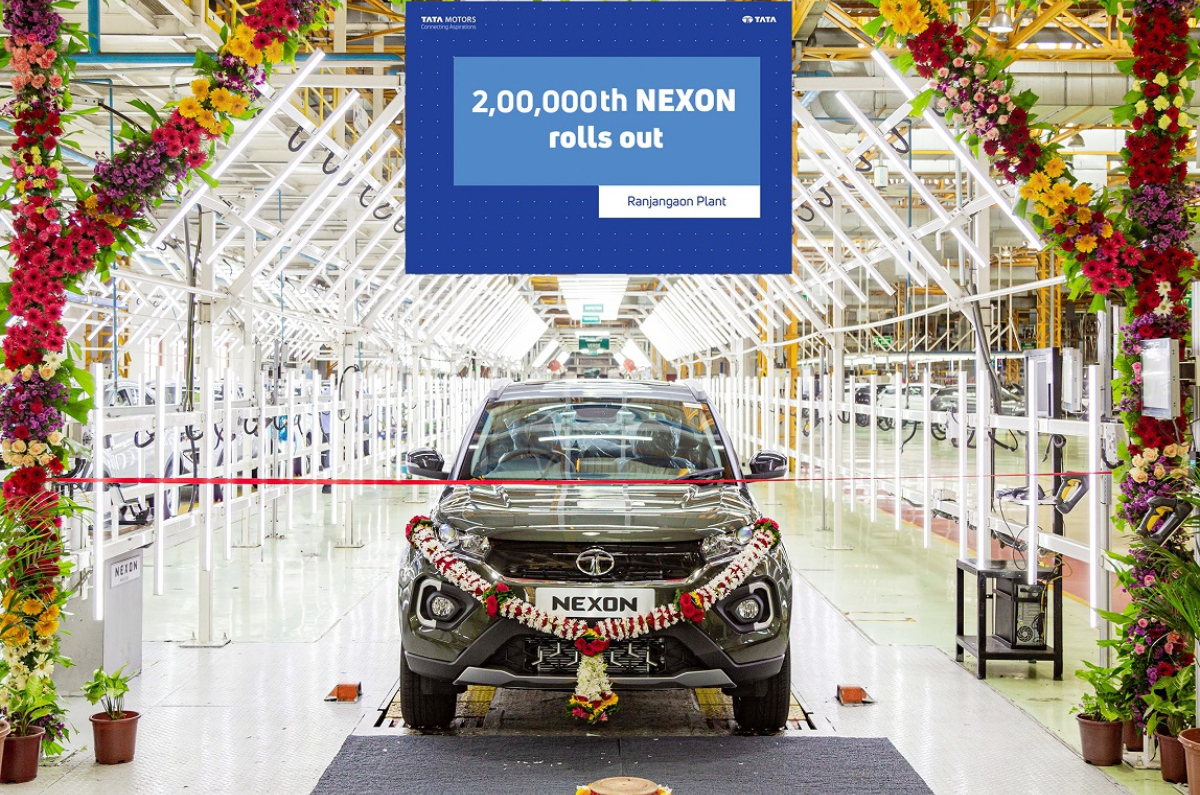 Tata Motors has rolled out the 200,000th Nexon compact SUV from its Ranjangaon plant in Pune, Maharashtra. Launched on September 21, 2017, at Rs 5.85 lakh (ex-showroom, Delhi), the Nexon has taken a little less than four years, or 46 months to be precise, to cross the production milestone.

The Nexon is among the top three, highest selling compact SUVs in India. In March 2021, Nexon sales hit a monthly high of 8,683 units. As per our sister publication Autocar Professional’s statistics till end-March 2021, the Tata Nexon has sold a total of 1,93,376 units, comprising 1,89,285 petrol and diesel variants as well as 4,091 Nexon EVs.

Tata Motors’ sharpened focus on vehicle safety has paid dividends to sales, as customers are flocking to buy safer cars. In December 2018, the Nexon became the first made-in-India car to receive a full 5-star adult safety rating by Global NCAP. Since the compact SUV’s launch in 2017, Tata Motors has constantly upgraded the Nexon for safety, GNCAP certification, design, regulations, emissions and segment-defining feature additions. It is now available in 20 variants, including 12 in petrol and 8 in diesel, with automatic and manual transmission options. Tata recently discontinued a few diesel variants from the Nexon’s line-up. The carmaker will also introduce a new Dark Edition of the Nexon EV soon.

Under the hood, Tata offers the Nexon with a 110hp, 1.5-litre turbo-diesel engine and a 120hp, 1.2-litre turbo-petrol engine. In terms of gearbox options, both engines are available with either a 6-speed manual or a 6-speed AMT automatic. 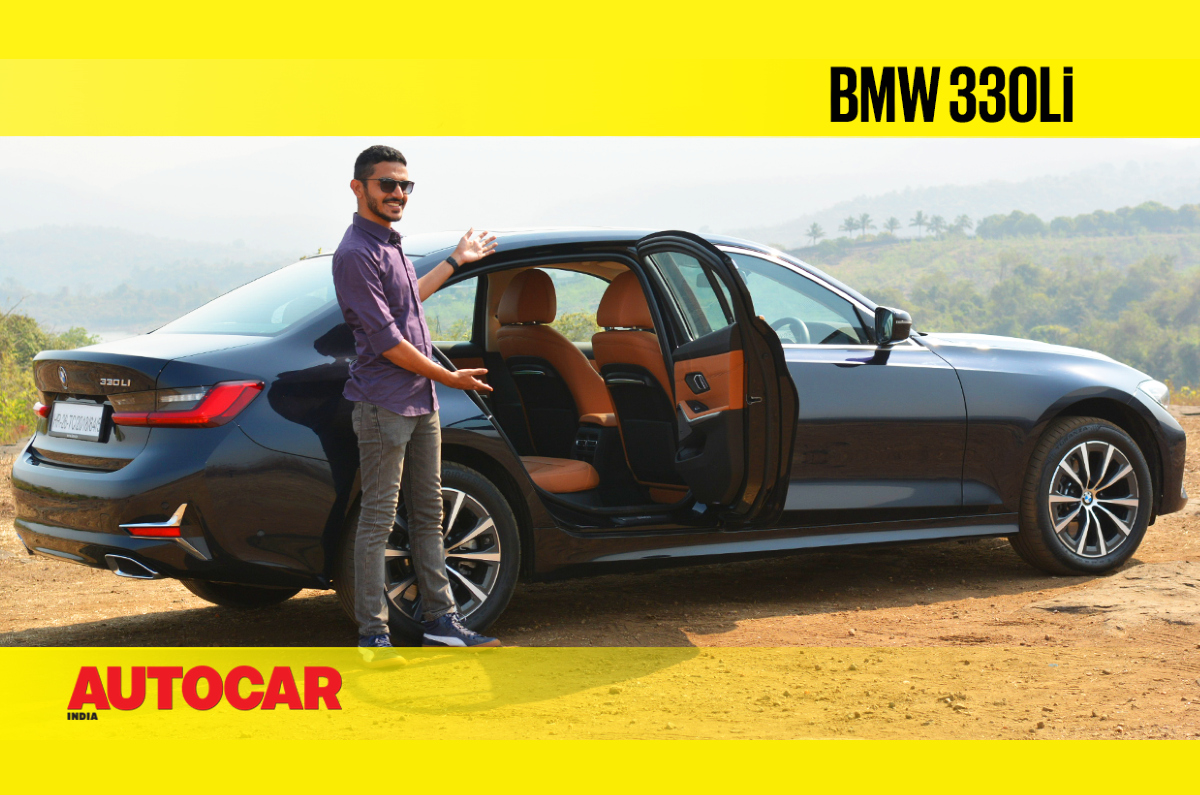 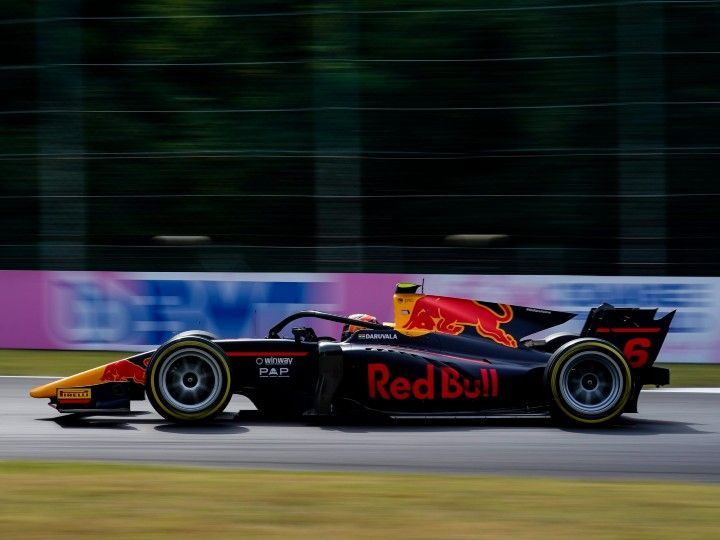 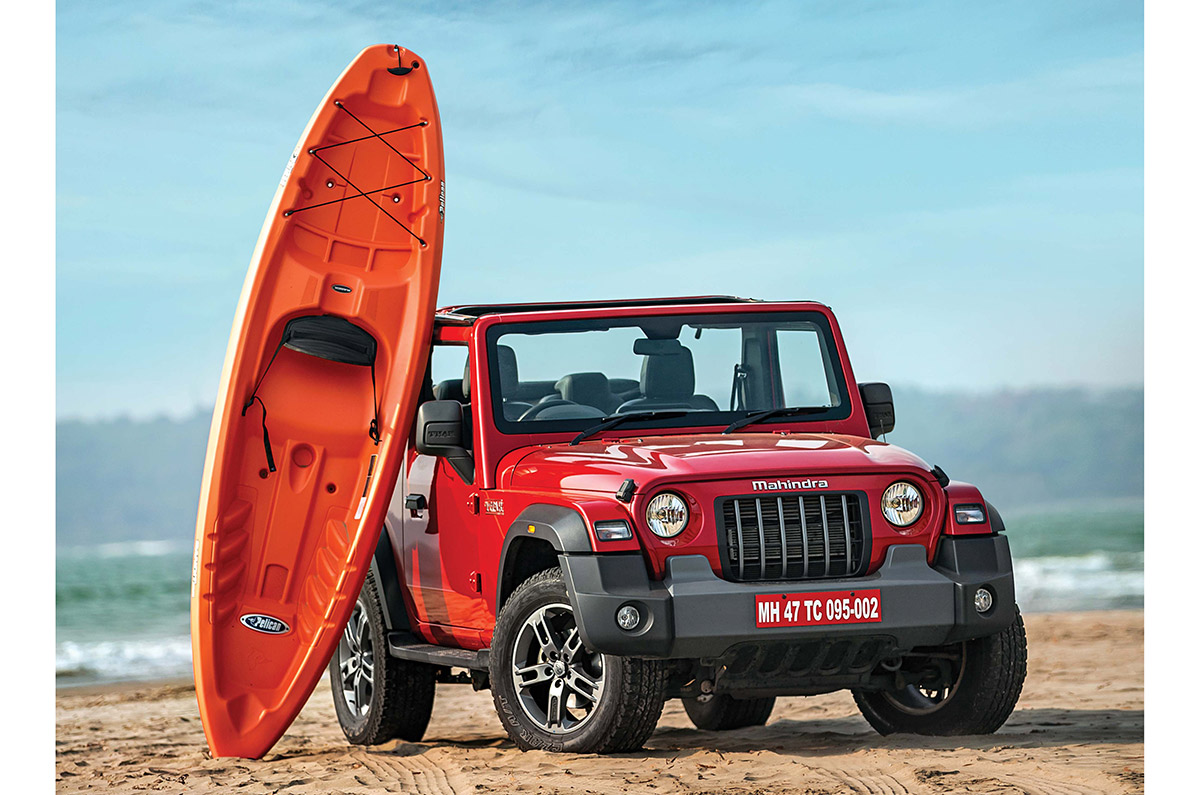 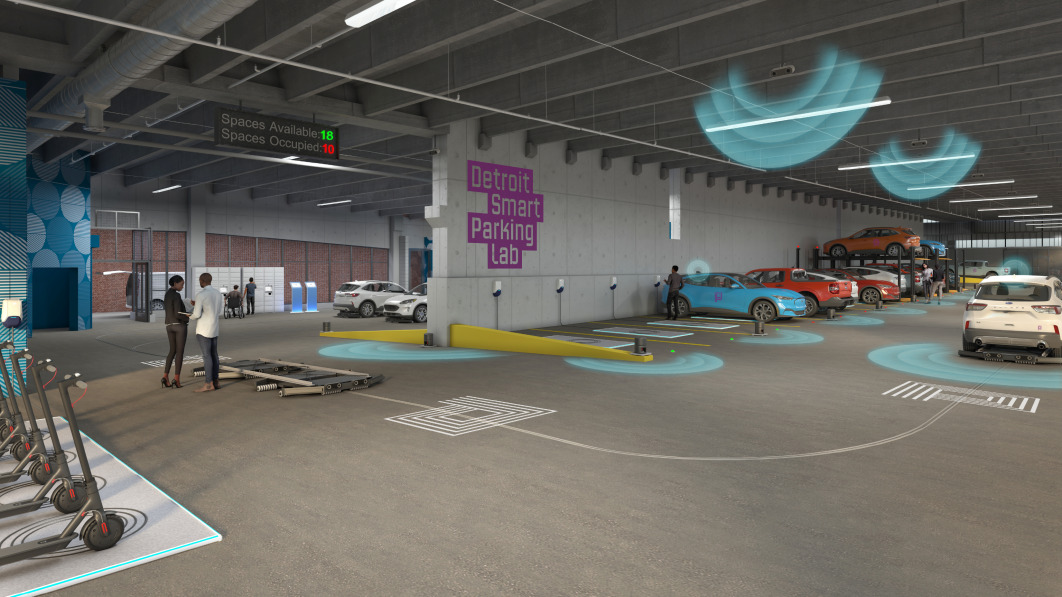