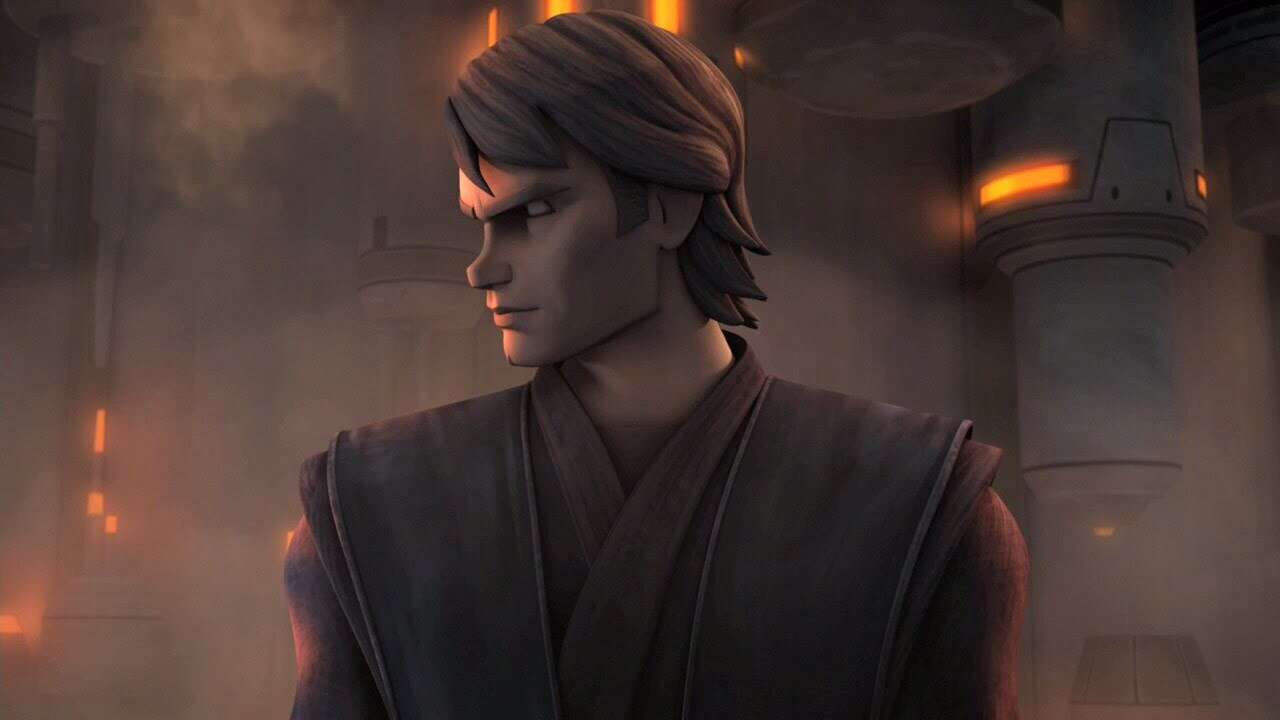 When preparing to return to their roles almost 20 years after the prequel trilogy, both Ewan McGregor and Hayden Christensen have been brushing up on their characters. In an interview with Entertainment Weekly, McGregor said he watched through all nine main Star Wars movies to prepare, while Christensen went even further, following Anakin’s extended adventures in both Clone Wars and Rebels animated shows.

“I watched [the Star Wars films] from start to finish,” McGregor told EW. “All nine movies. Just to get back in that world.” The Obi-Wan actor added that it was his first time watching the prequels since their initial release. “It was interesting to watch our films because I hadn’t seen them since they came out, not at all. So it was cool to see and interesting to watch them and enjoy them without all of the noise that was around when they came out.

Christensen also watched through the films again, but revealed that he’s gone even deeper into the Star Wars canon, getting through the animated shows Clone Wars and Rebels as well.

“It was interesting,” Christensen explained. “They did a lot with these characters in those shows. And they did further explore the relationship. There was interesting stuff there to learn about. It was great fun getting to go back and re-immerse yourself in this world that just continues to grow and become more and more vast.”

The Clone Wars animated series spanned seven seasons, with many of its episodes following Anakin’s exploits as a Jedi between Attack of the Clones and Revenge of the Sith. Clone Wars also gave Anakin a padawan named Ahsoka, who has since appeared in The Mandalorian and will have her own spin-off show on Disney Plus. Rebels followed a new cast of characters fighting against the Empire between Revenge of the Sith and A New Hope, and featured Darth Vader as a formidable villain.

Christensen has already said that his version of Vader in the Obi-Wan series is going to be “very powerful,” though it’s still unclear how big a role he’ll play in the series. Christensen is also signed on for the Ahsoka series, giving the actor added reason to study the series where Anakin’s once-padawan was introduced. 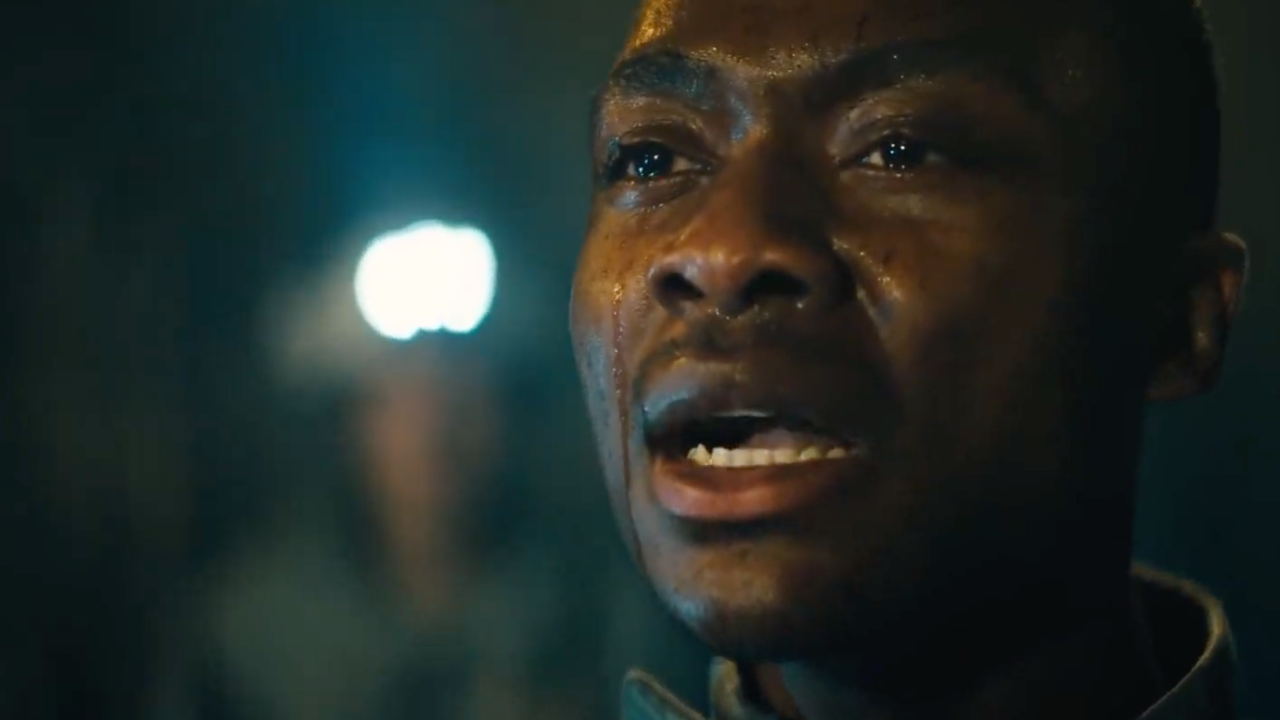 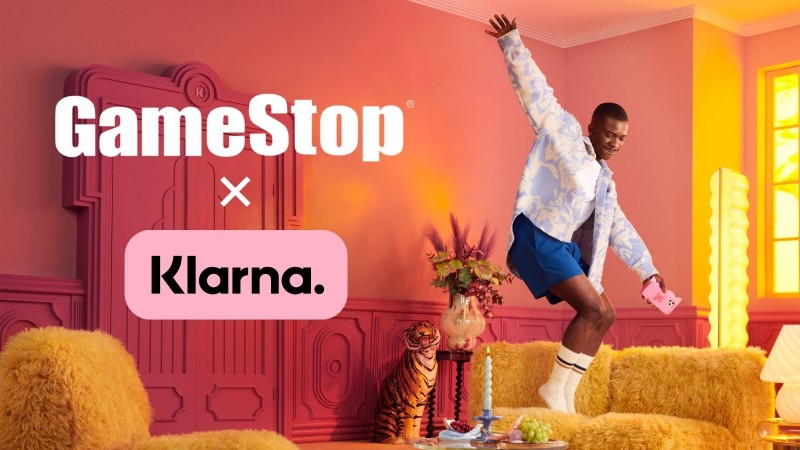 Pay in 4 interest-free payments at GameStop with Klarna 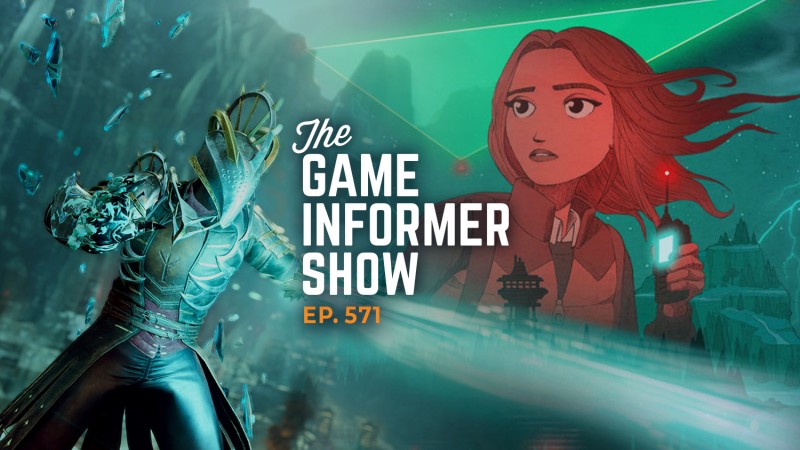