The Batman Is Getting A Sequel, Robert Pattinson Returning 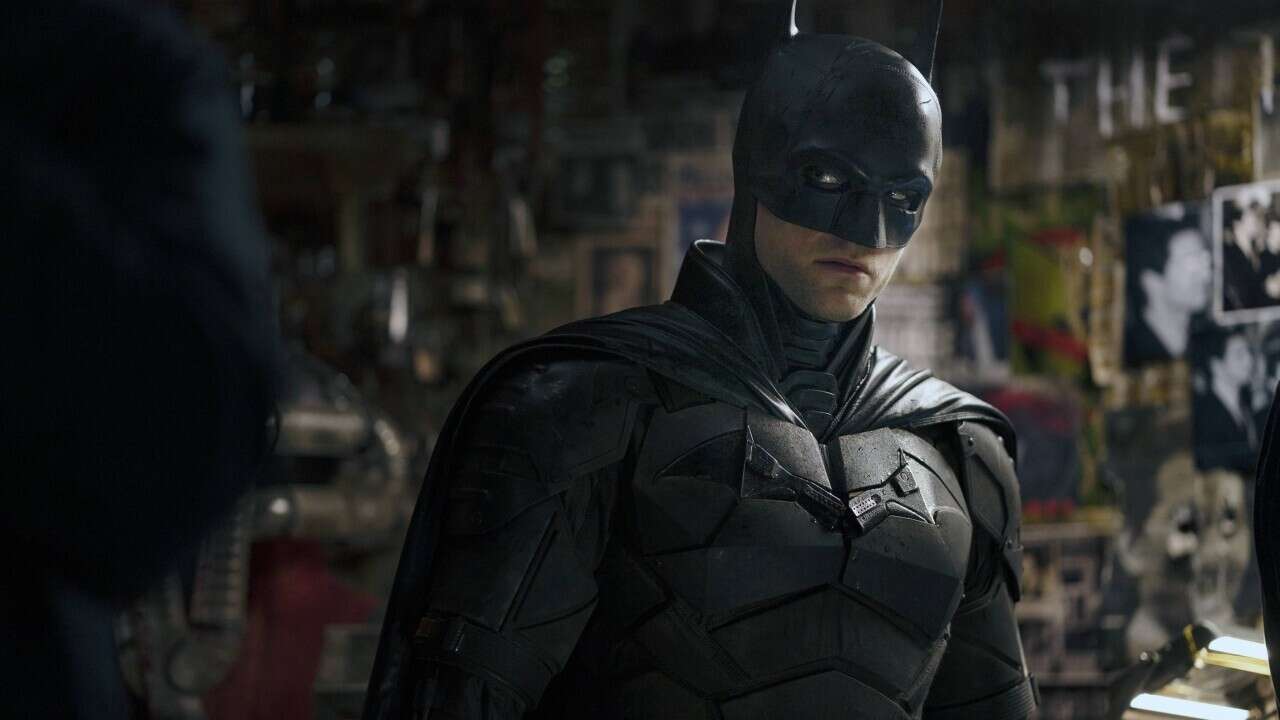 Robert Pattinson left his mark on the legacy of the World’s Greatest Detective with a youthful but awkward and inexperienced take on Batman in perhaps the best version of Gotham to be captured on camera yet. Now, he’ll return in at least one sequel, Warner Bros. revealed today at CinemaCon (via Variety).

Any other details, including plot details, villains, other returning cast members, and release window, are still under wraps; all we know is that a second Robert Pattinson-led Batman film is coming and that Matt Reeves will once again write and direct. While unconfirmed, we expect the Joker to appear in the sequel, considering Barry Keoghan’s appearance as the character in both the film itself as well as in a clip released after the movie’s premiere.

GameSpot entertainment editor Mason Downey’s review of The Batman lauded performances from Jeffrey Wright, Zoe Kravitz, and Paul Dano, as well as director Matt Reeves’ take on Gotham itself, while noting that the film felt overstuffed and meandering even with its nearly three-hour runtime.

This latest take on DC’s most famous hero passed the $500 million mark before two weeks were out, and has reportedly received over 4 million views on the HBO Max service since it hit on April 18, setting a record for Warner Bros. Discovery’s streaming service, surpassing Zack Snyder’s Justice League, Suicide Squad, and Wonder Woman 1984 in the process.

Warner Bros. Discovery’s upcoming superhero films include The DC League of Super-Pets, Shazam! Fury of the Gods, Aquaman and the Lost Kingdom, and The Flash. 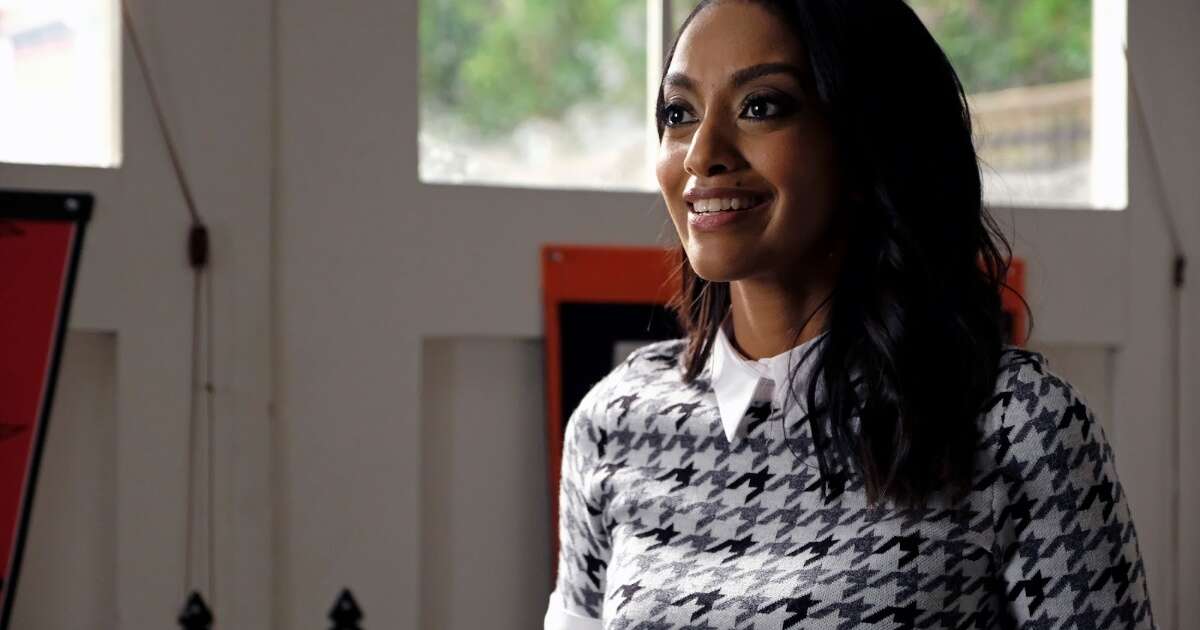 Get A First Look At Supergirl’s New Guardian In Costume 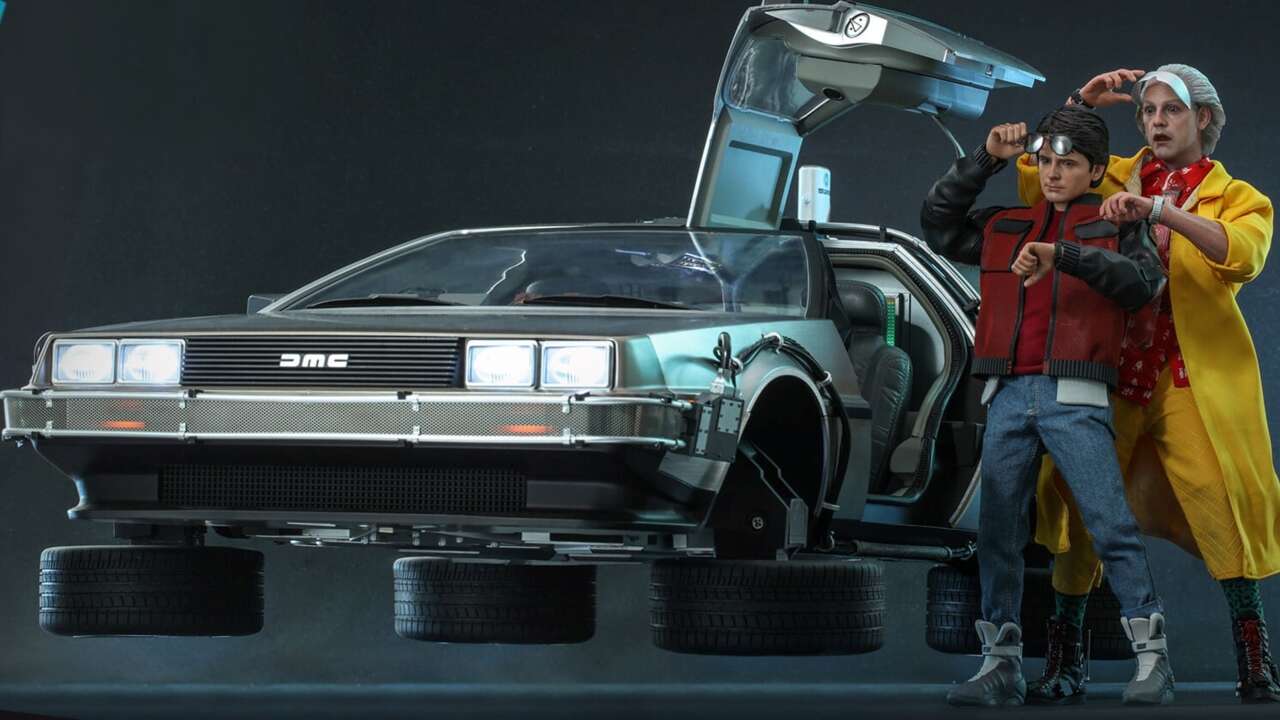 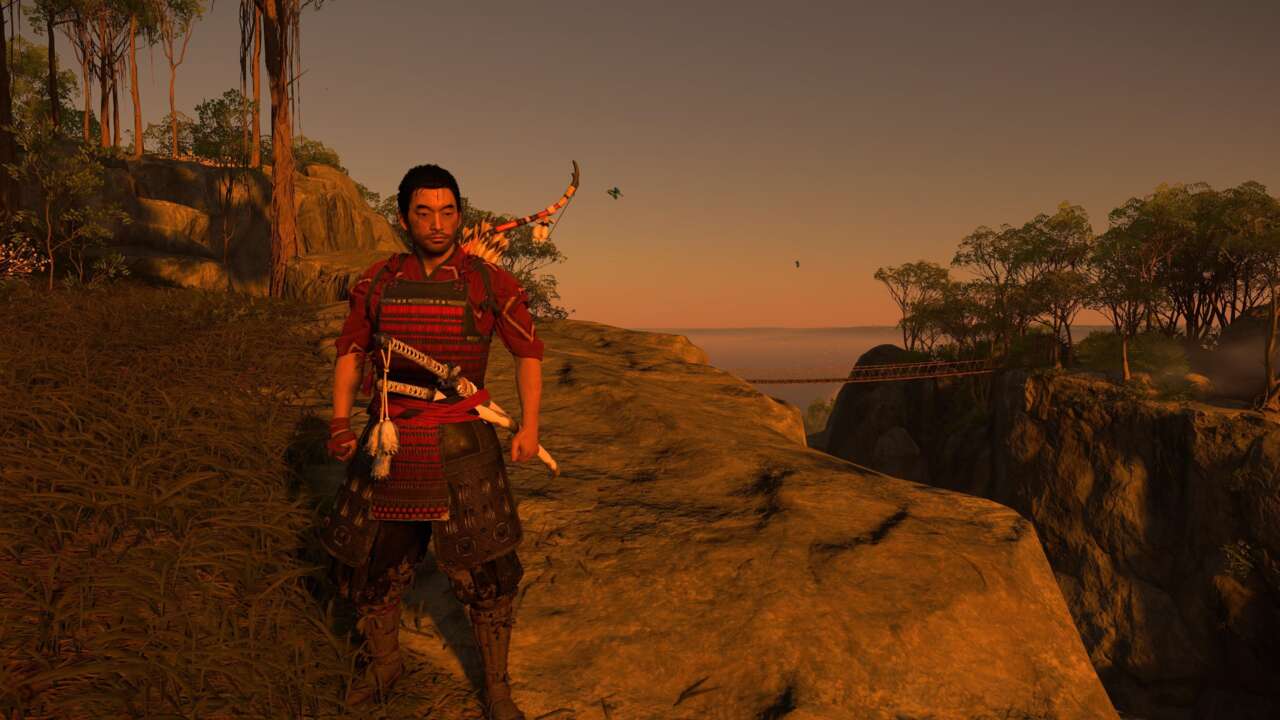 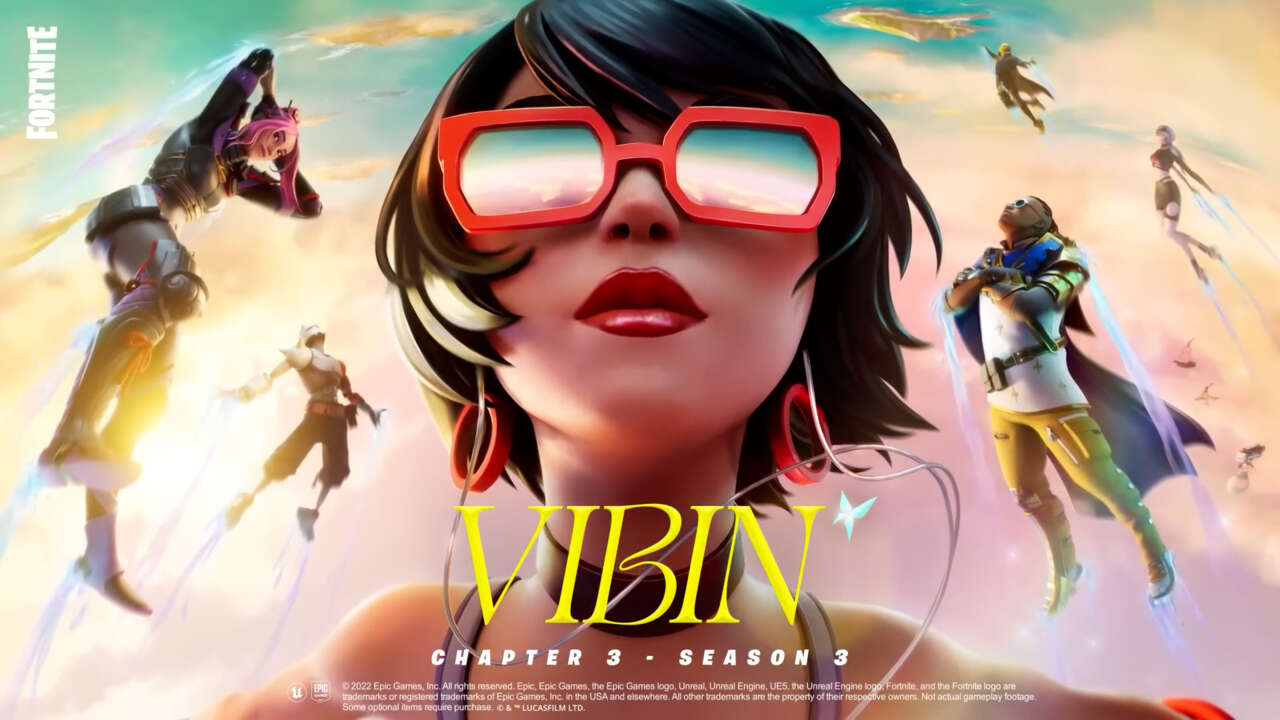